A herb native to China and other parts of Asia, Jiaogulan has been grown and cultivated for many centuries.The locals there use it for its medicinal properties. Jiaogulan is thought to help with cholesterol difficulties, the immune system and motion sickness. It is one of the most useful plants with lots of health benefit but unlike ginseng, it is a fast-growing vine. It is easy to grow and you can harvest it quickly. No cooking required for this herb. Just dry the leaves. Use it for tea later.

Jiaogulan has been found to increase superoxide dismutase (SOD), which is a powerful endogenous cellular antioxidant. Studies have found it increases the activities of macrophages, T lymphocytes and natural killer cells and that it acts as a tumour inhibitor.

Jiaogulan is known as an adaptogen, which is a herb reputed to help the body to maintain optimal homeostasis. Its chemical constituents include the triterpenoid saponins gypenosides which are closely structurally related to the ginsenosides which are present in ginseng. Most research has been done since the 1960s when the Chinese realized that it might be an inexpensive source of adaptogenic compounds, removing pressure from the ginseng stock. Adaptogenic effects include regulating blood pressure and the immune system, improving stamina and endurance. Jiaogulan is also believed to be useful in combination with codonopsis for jet lag and altitude sickness.

The adaptogenic nature of gypenosides have been found to keep blood pressure in a normal range. In vitro studies indicate that jiaogulan stimulates the release of nitric oxide in isolated heart cells; this is one proposed mechanism by which jiaogulan reduces high blood pressure.In a double-blind study, gypenosides administered to those with Grade II hypertension showed 82% effectiveness in reducing hypertension, compared to 46% for ginseng and 93% for indapamide (a hypertension medication).

Animal studies, as well as clinical testing on humans, suggest that jiaogulan, when combined with other herbs, has beneficial effects on cardiovascular system, increasing heart stroke volume, coronary flow, and cardiac output while reducing the heart rate, without affecting arterial pressure.

Numerous clinical studies in Chinese medical literature have shown that jiaogulan lowers serum cholesterol, triglycerides, and LDL (the “bad” cholesterol) while raising HDL (“good” cholesterol) levels, with reported effectiveness rates ranging from 67% to 93% on over 980 patients with hyperlipemia.

Gynostemma pentaphyllum tea has been studied in a randomized controlled trial in type 2 diabetic patients.It may have potential as a hypoglycemic treatment to reduce blood glucose. 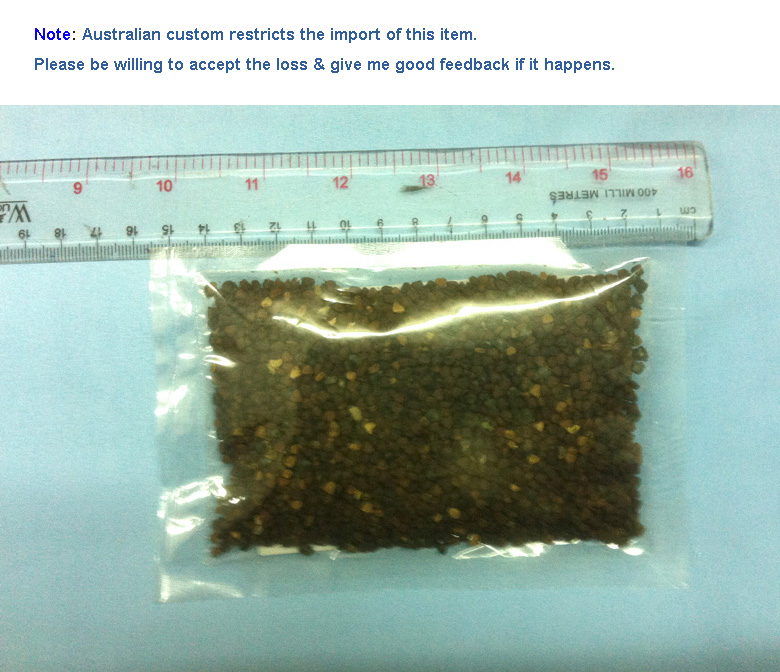 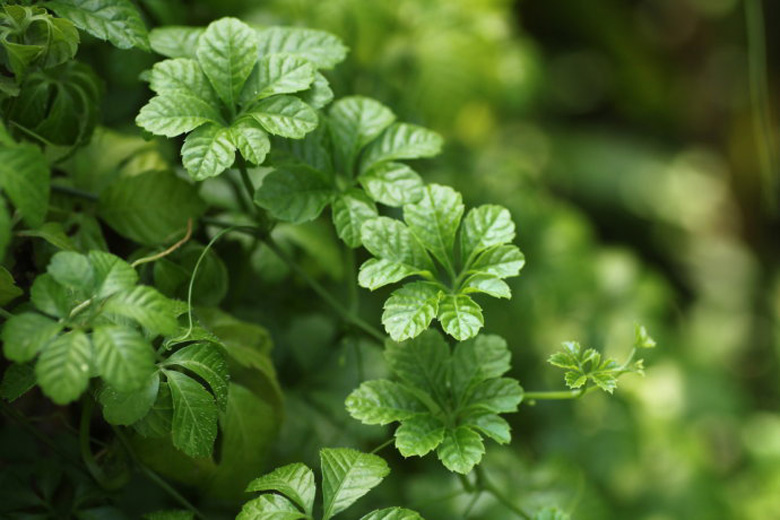 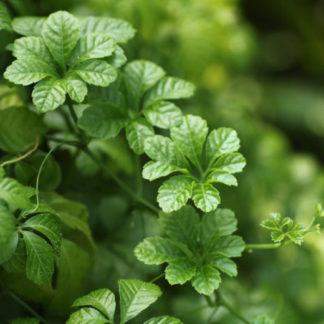